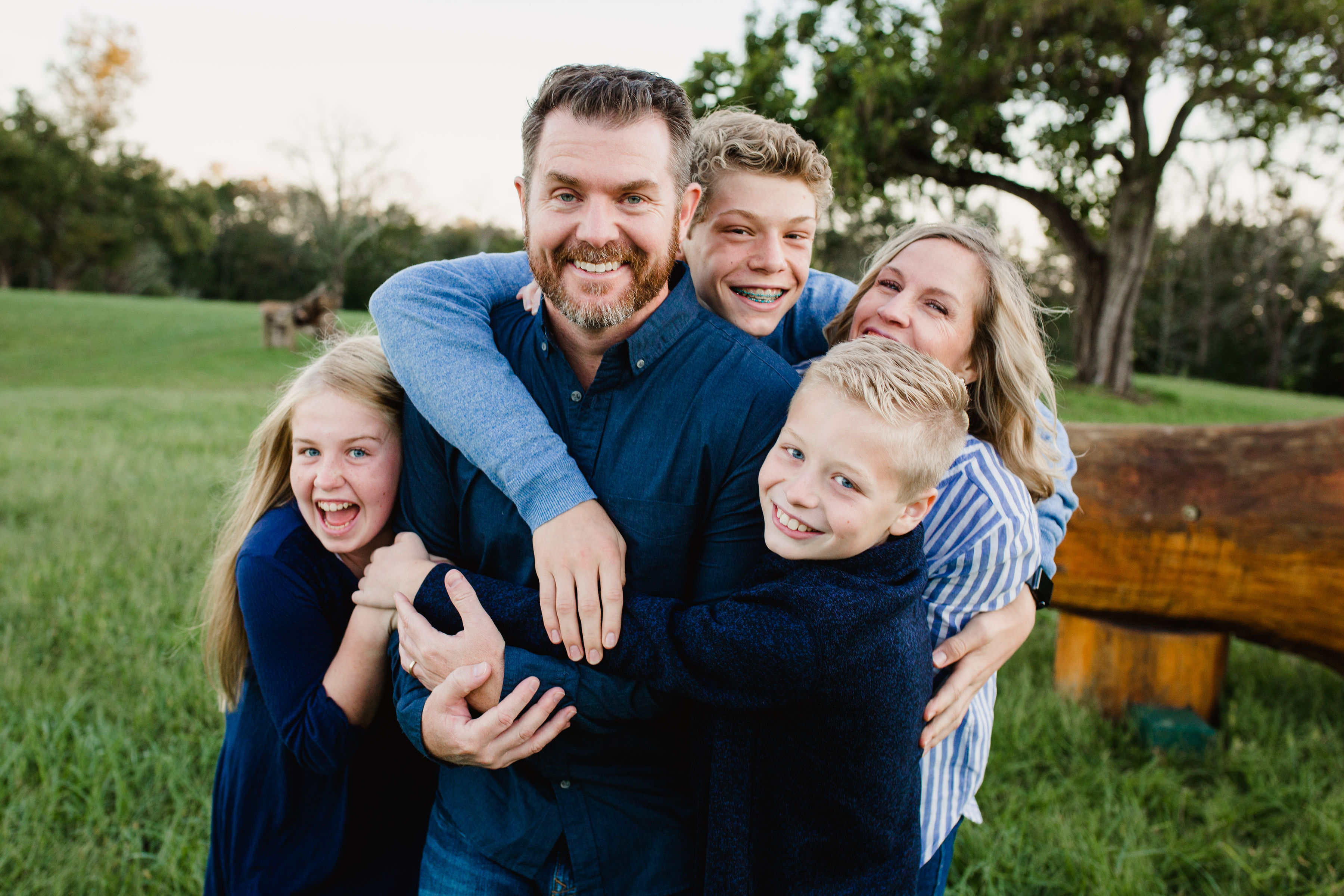 Pastor David and his wife, Ann, were married in 1999. They have three children, Cameron, Elle and Tyler. David grew up in Brunswick, MD, received his B.A. in Computer Graphics and worked in the feature animation industry in Burbank, CA. Though he grew up as a Pastor’s kid and served in many leadership roles through the years, he wasn’t saved until later in life. It was through the expository preaching and godly leadership of a local Bible Church that God saved David and drew him into seminary.

David graduated with a Master of Divinity from The Master’s Seminary in 2013, was ordained in 2014 and received his Doctorate in Expository Preaching in 2021 with a thesis in Discipleship. During Seminary, he was on staff with Pastor John MacArthur at Grace Community Church in Los Angeles California, working for Grace Advance a ministry that provides leadership for developing churches.

He became the Pastor of Grace Bible Church in September of 2013. Dr. Jordan prays his ministry is marked by expository preaching, prayer, and discipleship.